Ten Toes in the Sand

A while ago, I received a free domain name from Dreamhost, I believe. I did not really have a need for one at the time, so it took me a minute to think of what to do with it. Around the same time, I was having some difficult personal issues and was writing more poetry, mostly the bad, angry, depressed kind. So, I thought I would start a personal, anonymous blog, TenToesInTheSand.org.

By being anonymous, I thought I could share my thoughts and be more honest, which I was. But, I did not really keep up with it and just let the domain lapse. I have imported some of the content into this site, and kept the rest to dig up again in many years. Here are a few of the headers that were used throughout.

(The name comes from this Aesop Rock song.) 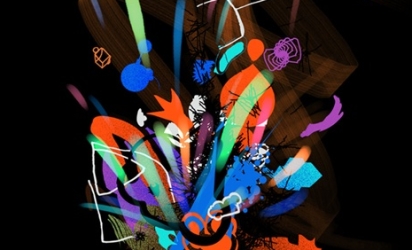 A Look at Some Previous Work
Edit link to Prose.io from Jekyll site