I have had this website, zzolo.org (previously and redirected from alanpalazzolo.com) for about 10 years, and though I have surprising little content to show for it, it has gone through many different iterations. I recently spent some time importing content and therefore loading up old versions of the site, so figured I would share some screenshots and recourses from previous versions.

I don’t have versions from way back; I think I made my first version back in 2004, but here are some resources from around then.

That’s right, I had a 3D Flash header back in the day. This was right after I changed from an all-Flash website to a CSS one. (You can right-click and hit Play to play it again)

I also made a badge for the site. I thought badges were so cool.

Some of my other headers and materials from this era.

I was still figuring out Drupal and I am sure I made a lot of bad decisions on this site. 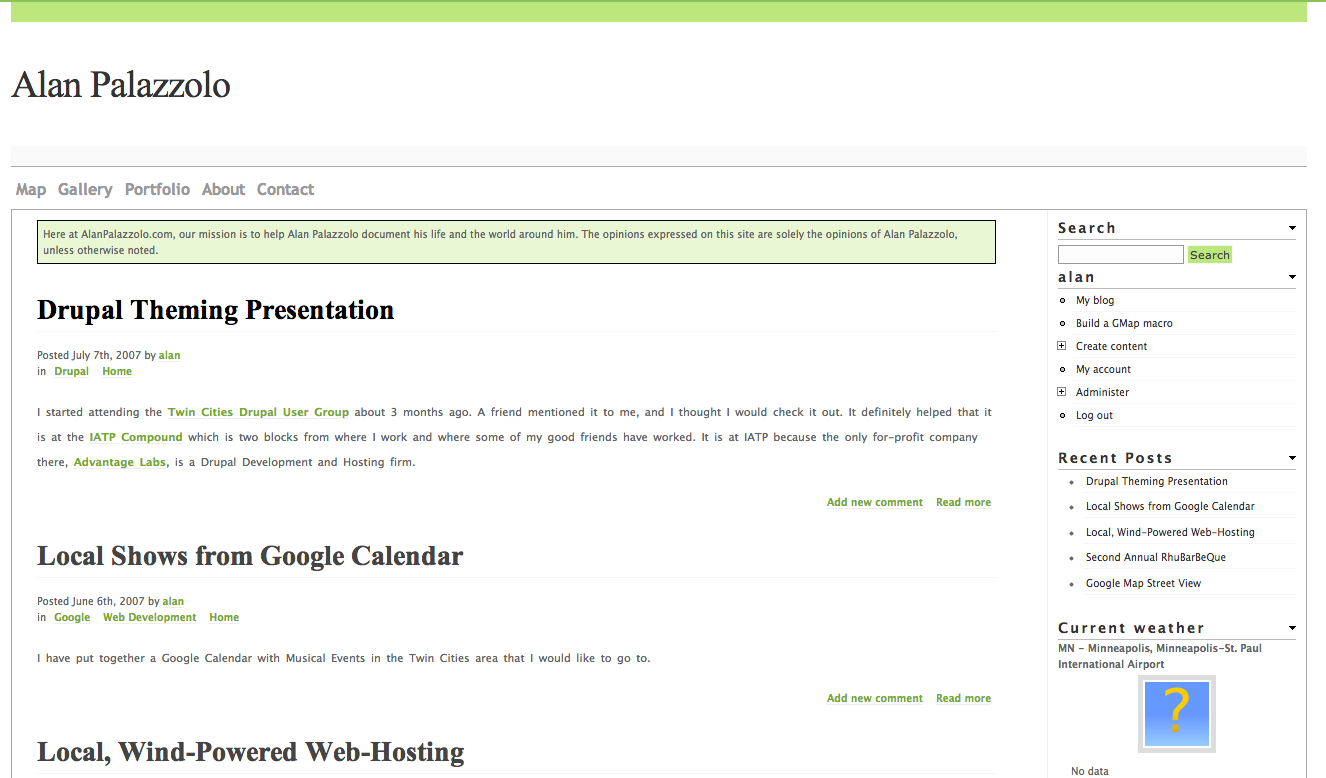 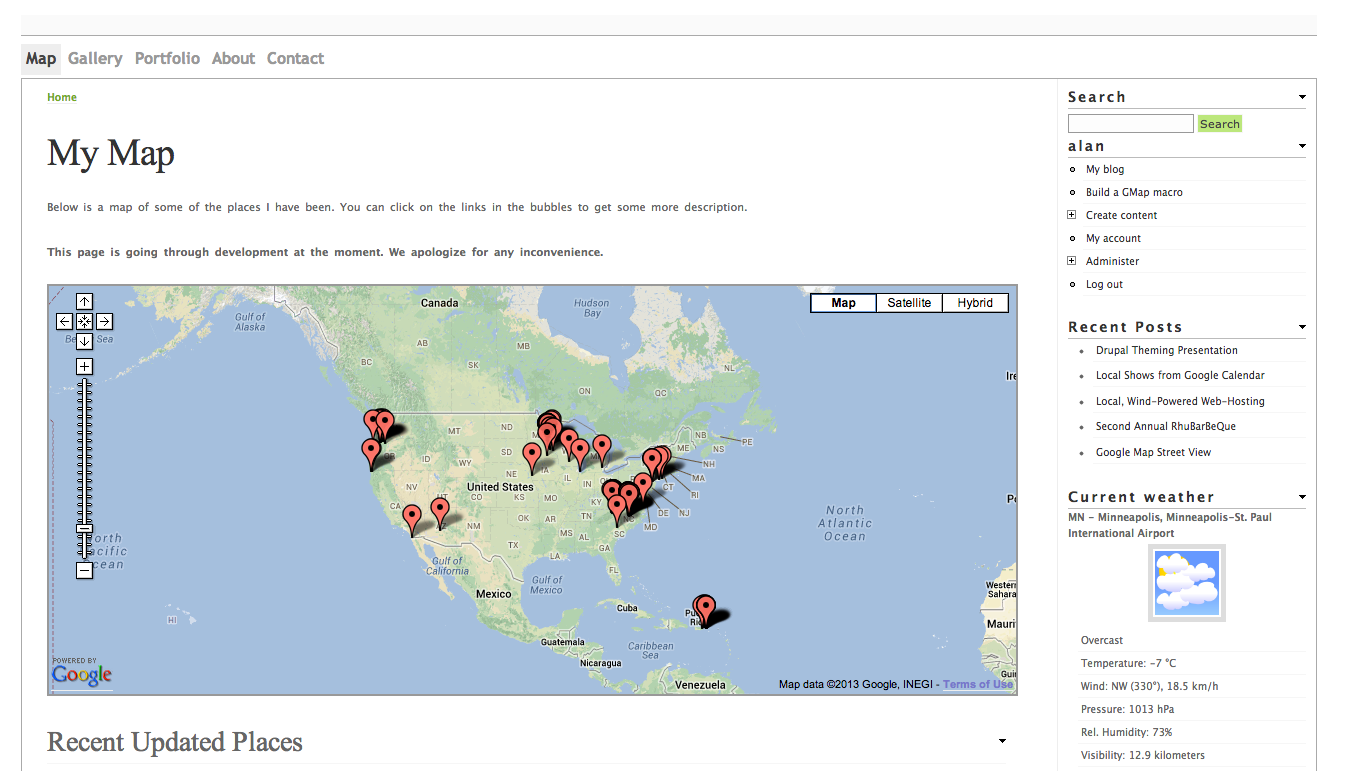 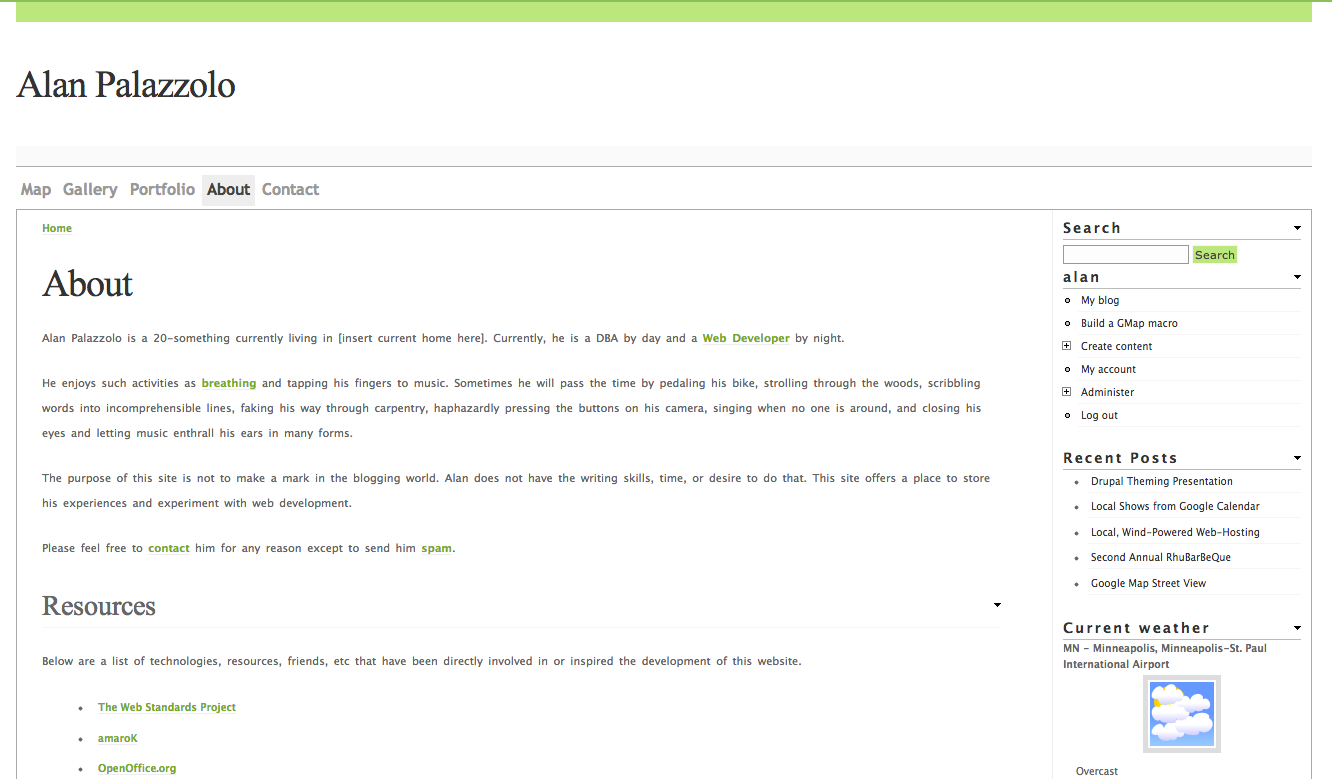 I believe this theme was started from someone else’s design. Still simple and green-driven. The map and place functionality became fully realized in this version. 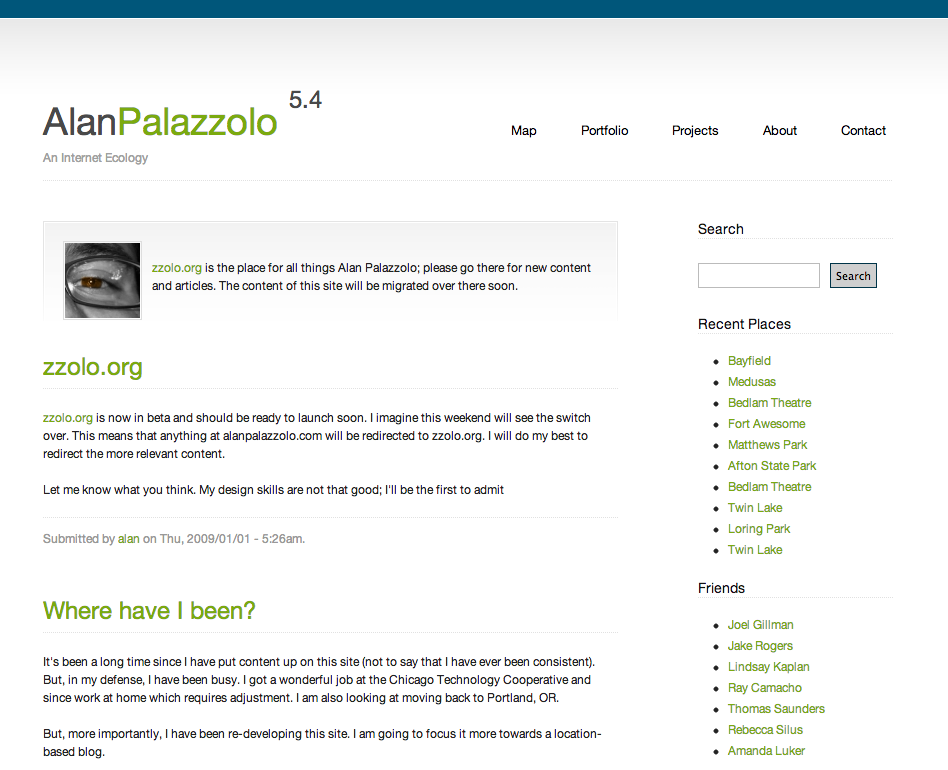 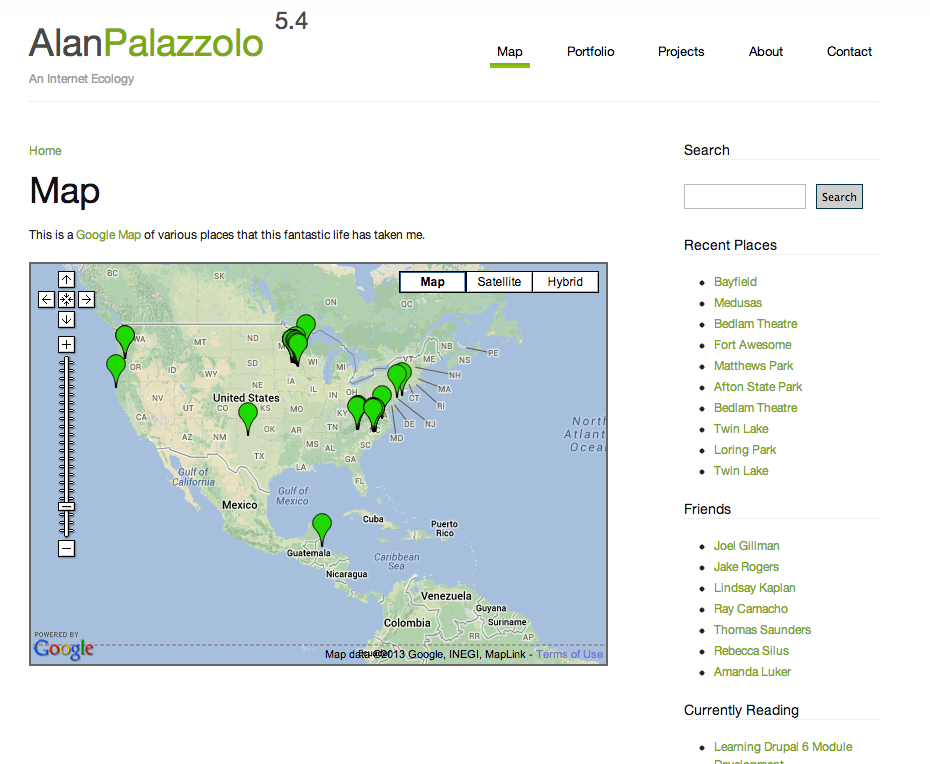 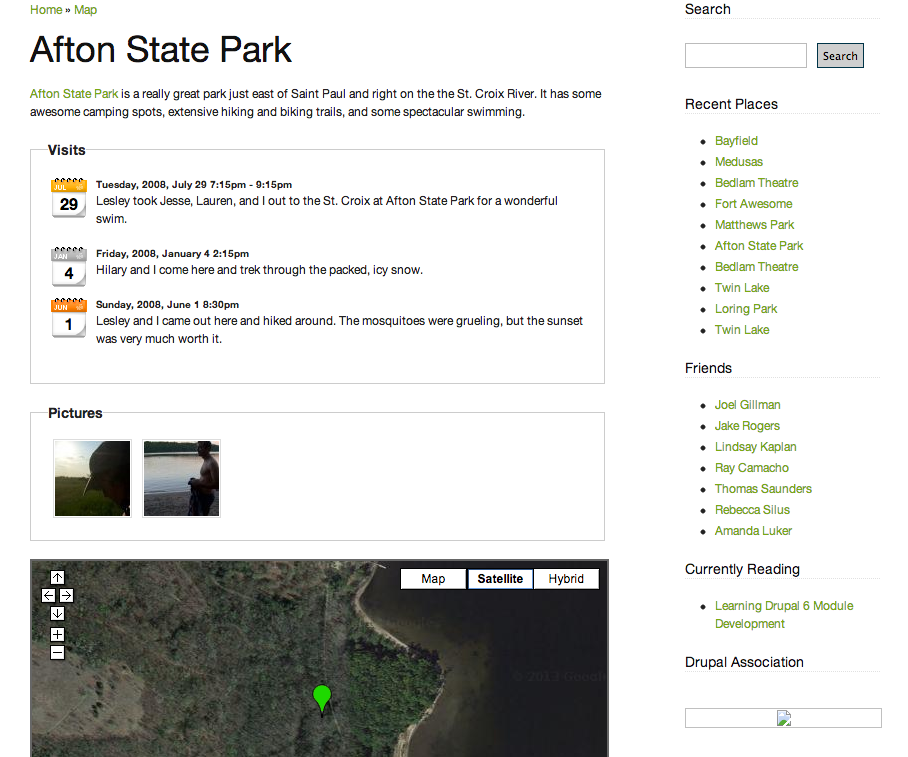 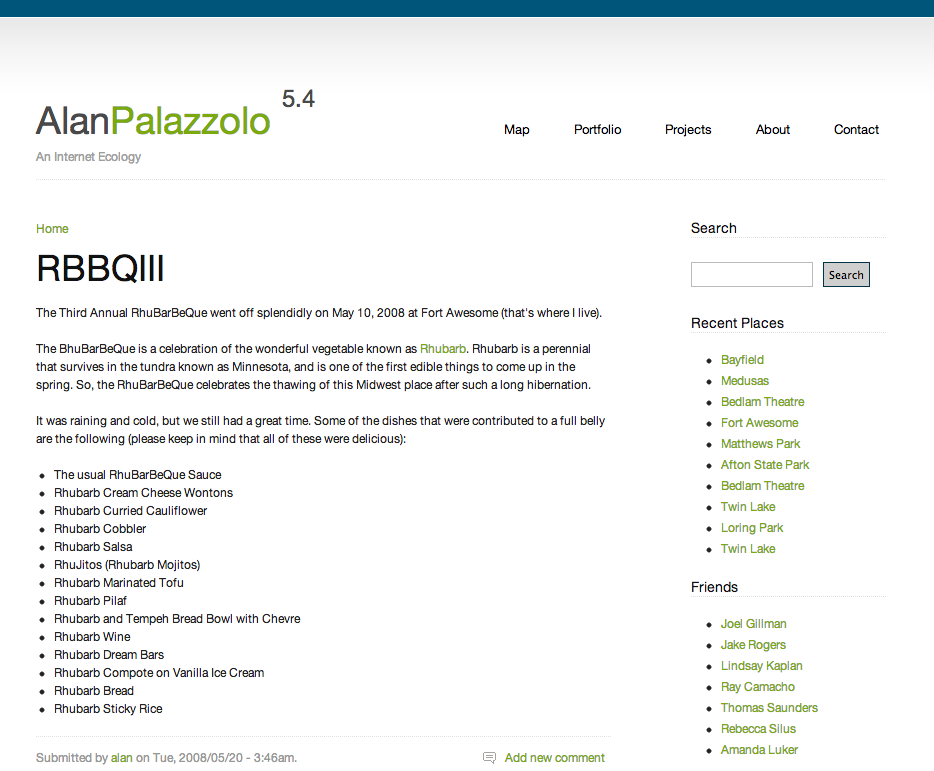 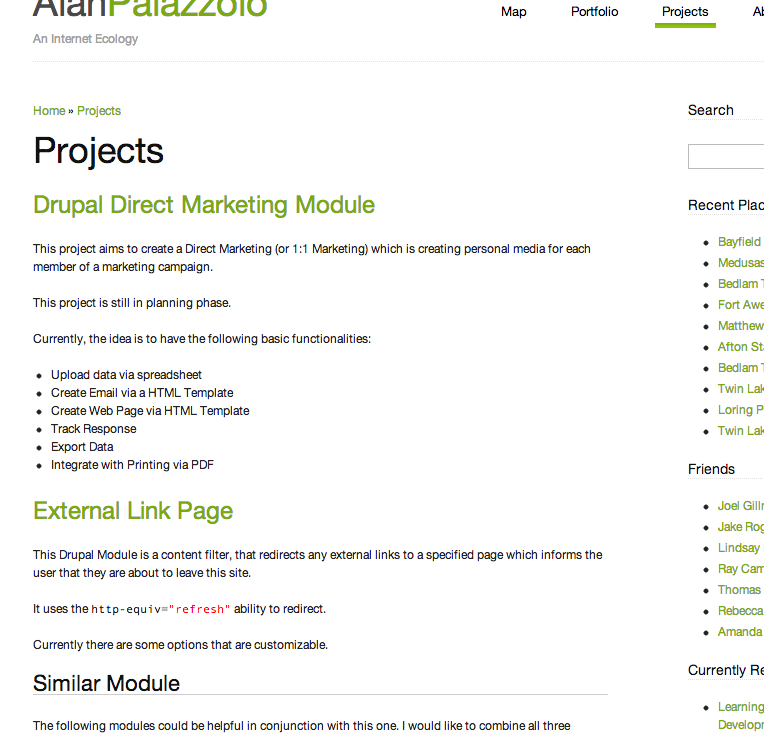 Purple was the way to go. I did not transfer over the map/location parts. 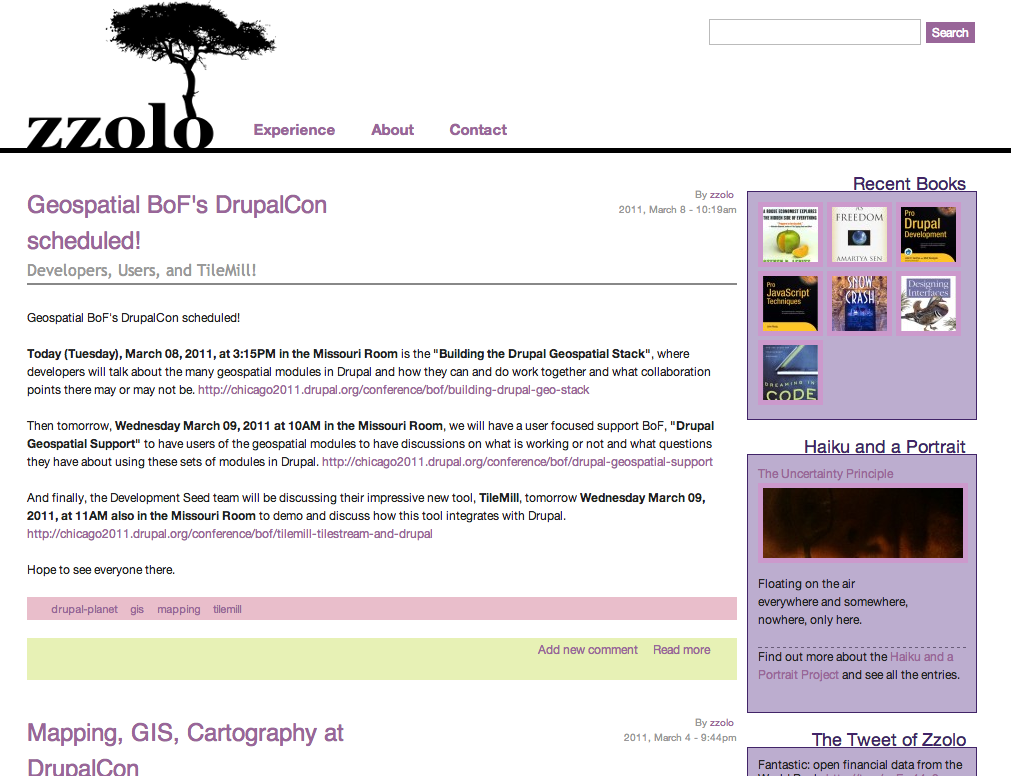 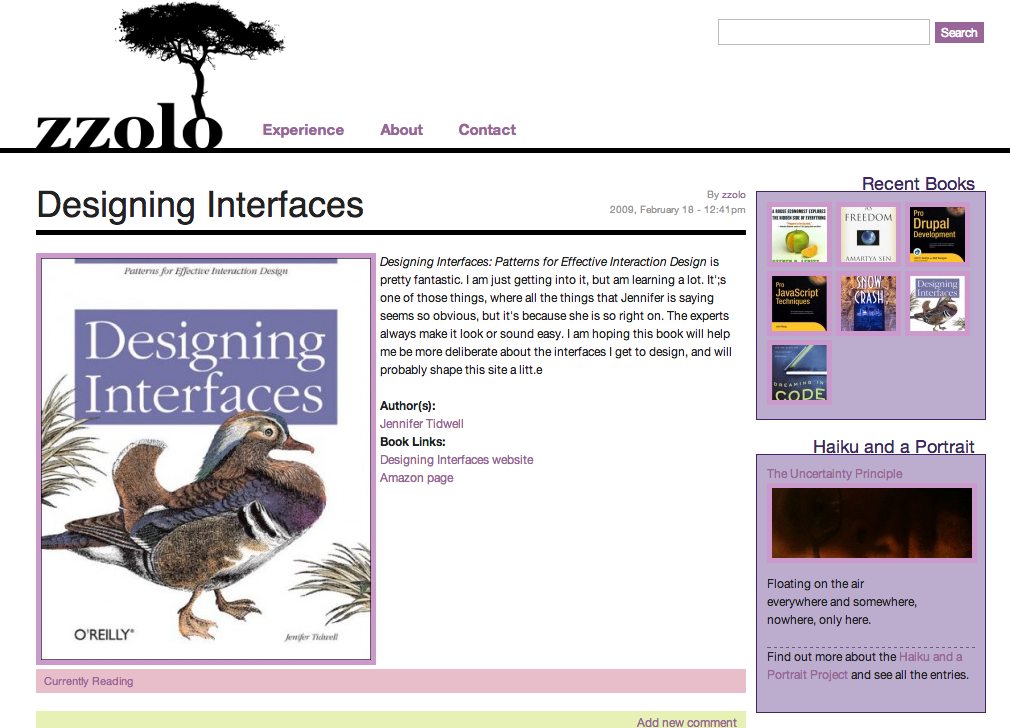 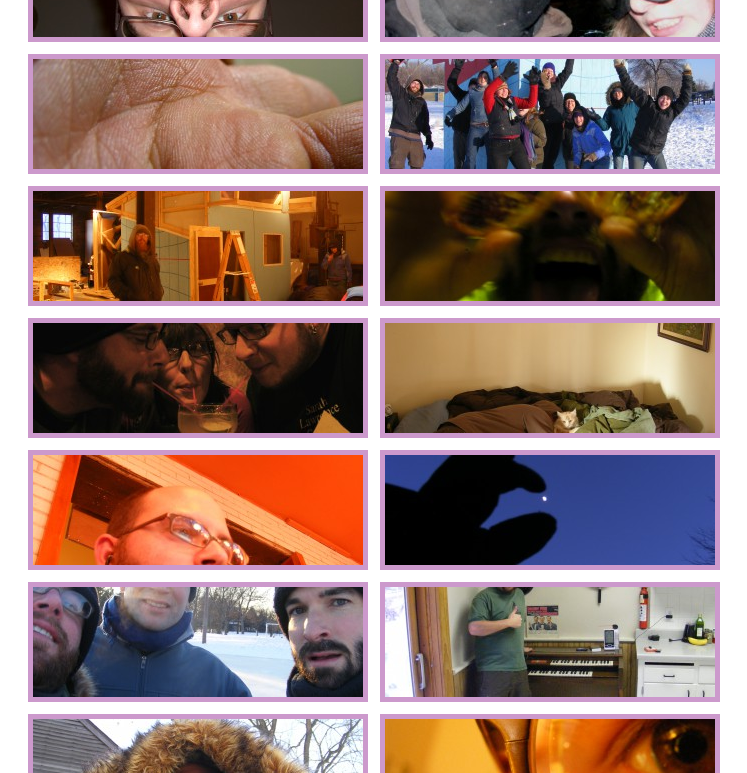 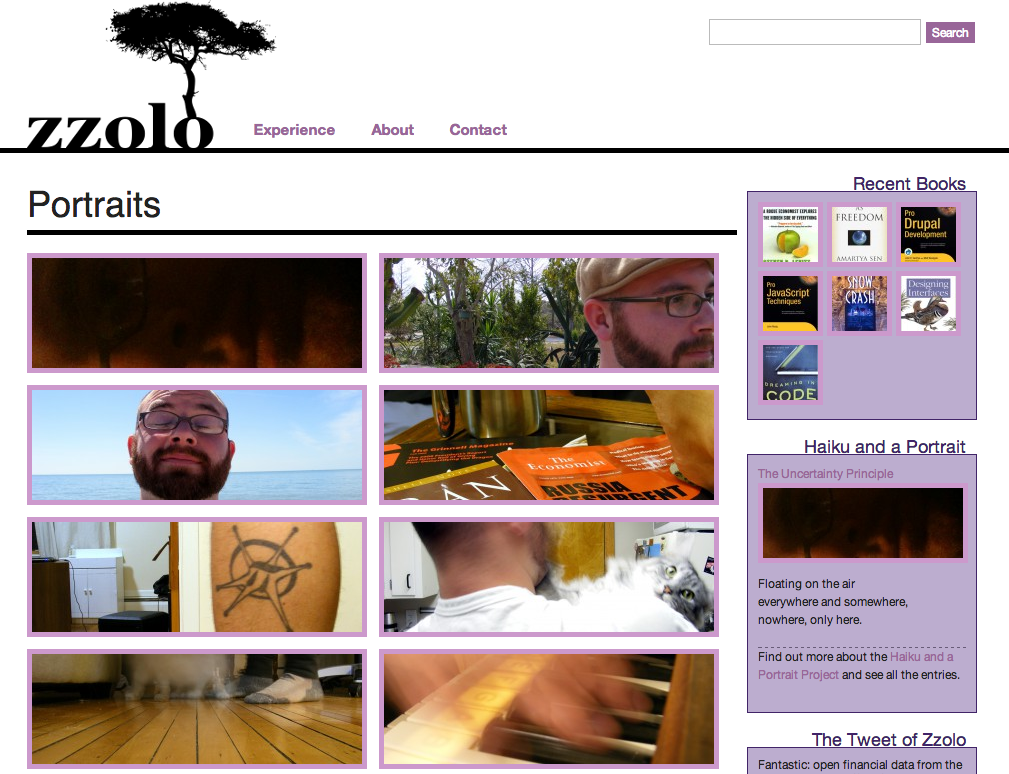 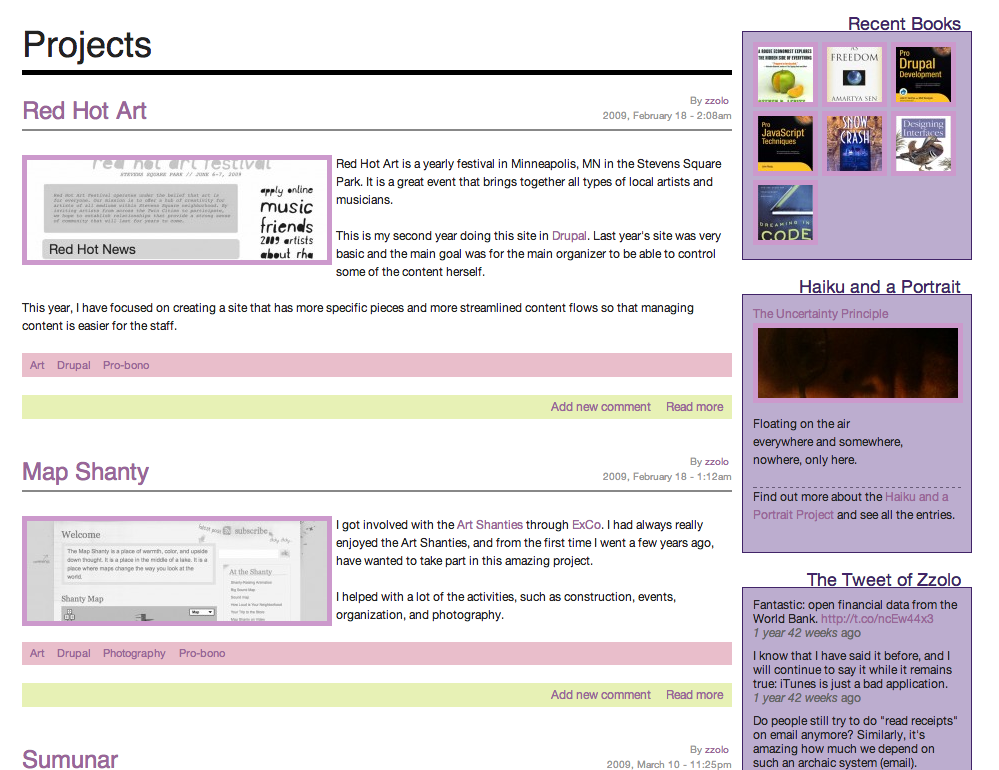 The most recent version right before this current version. The site had a homepage that was just a huge map, focusing on place. 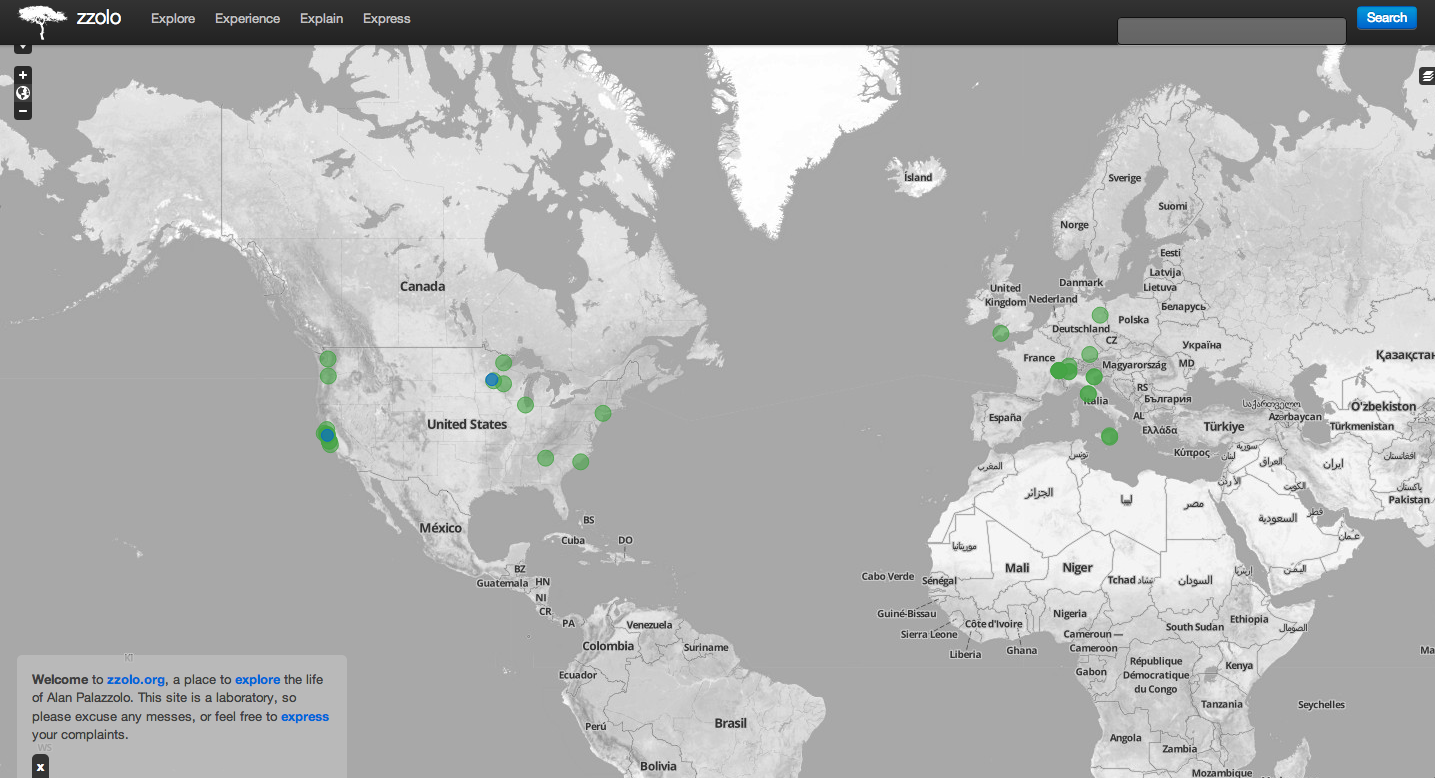 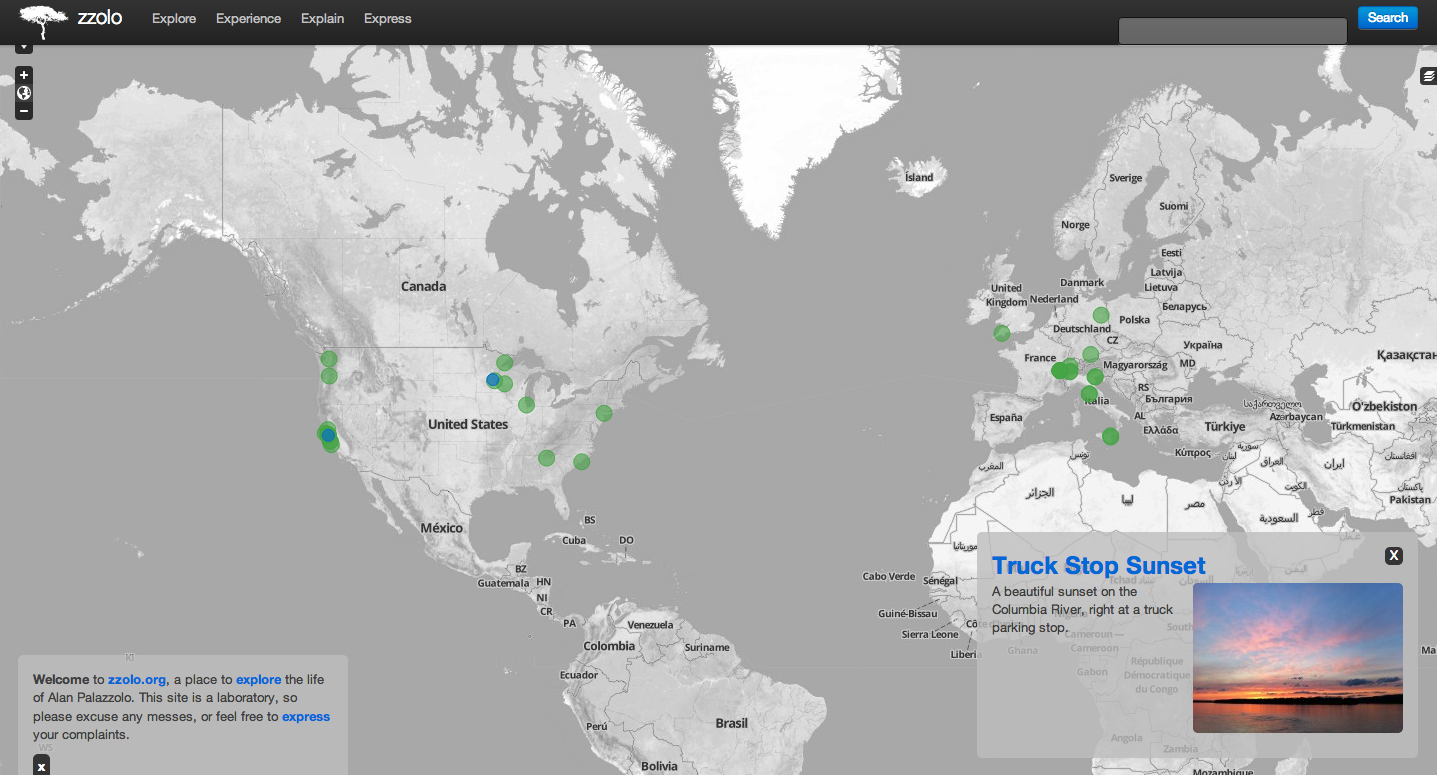 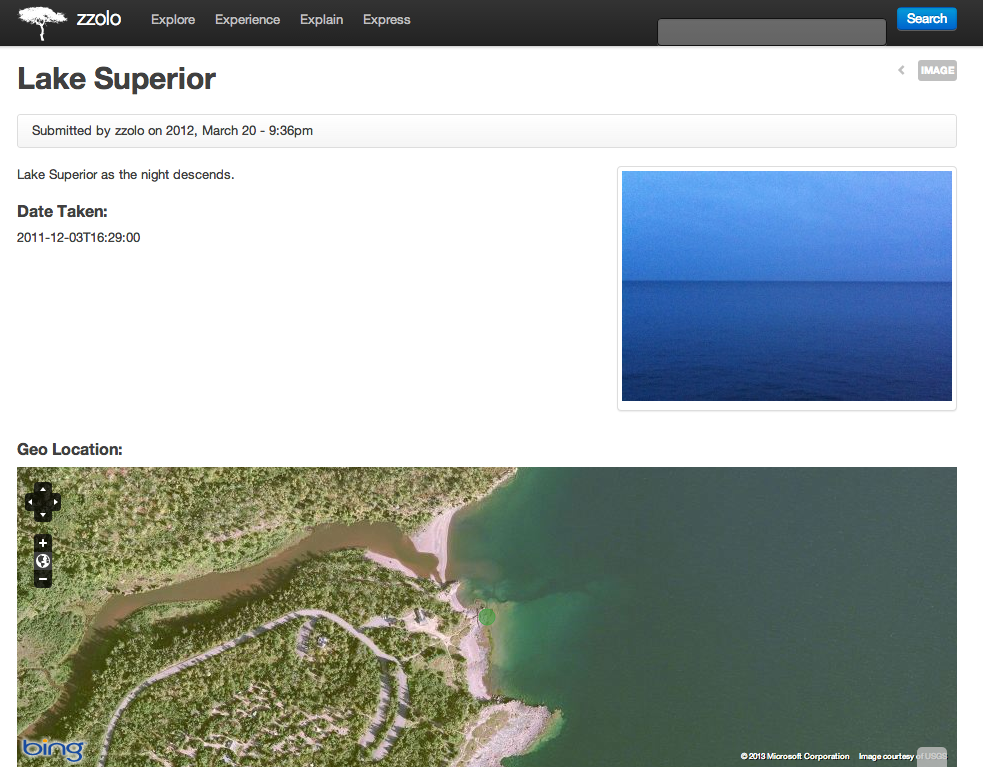 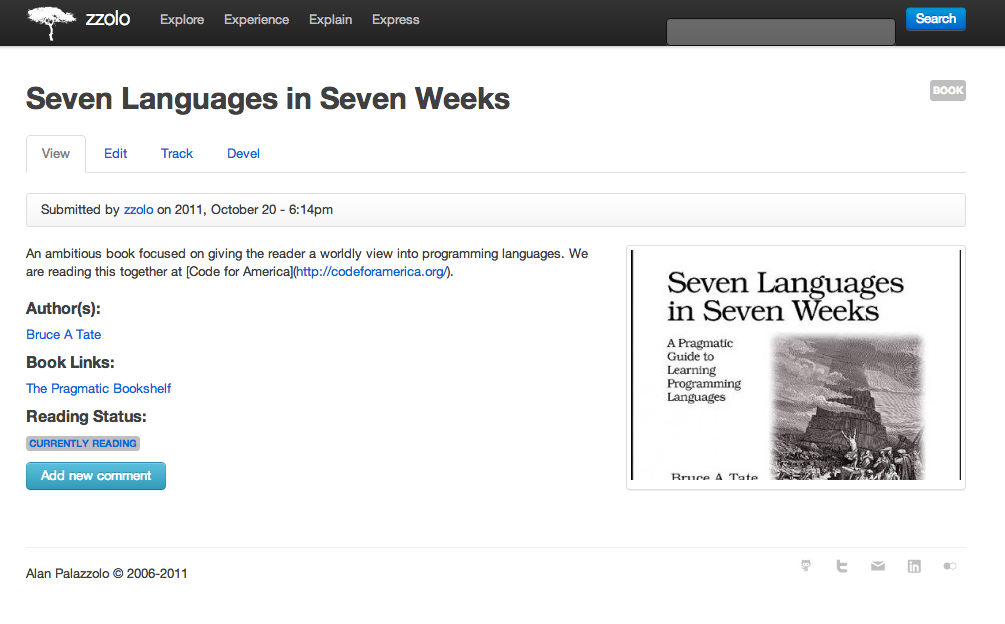 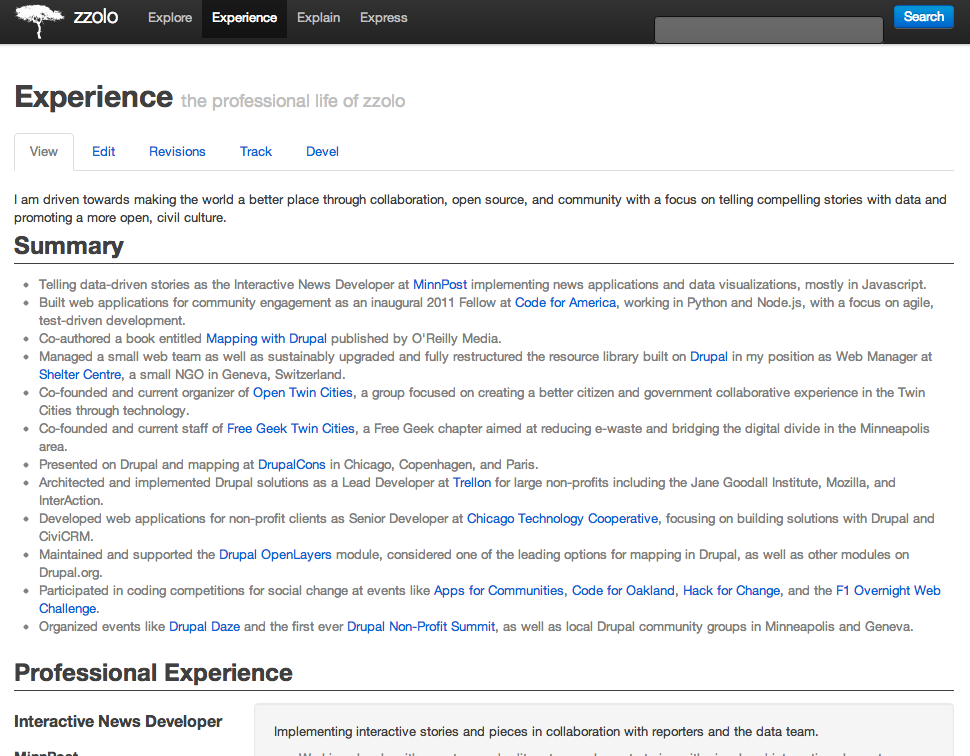 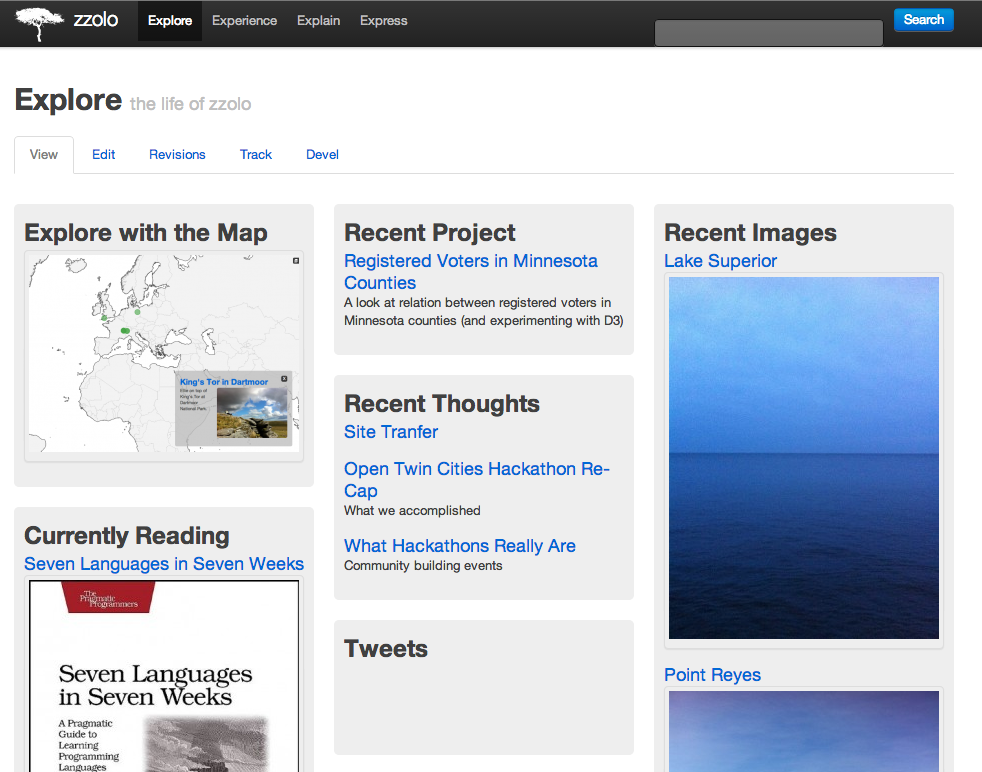 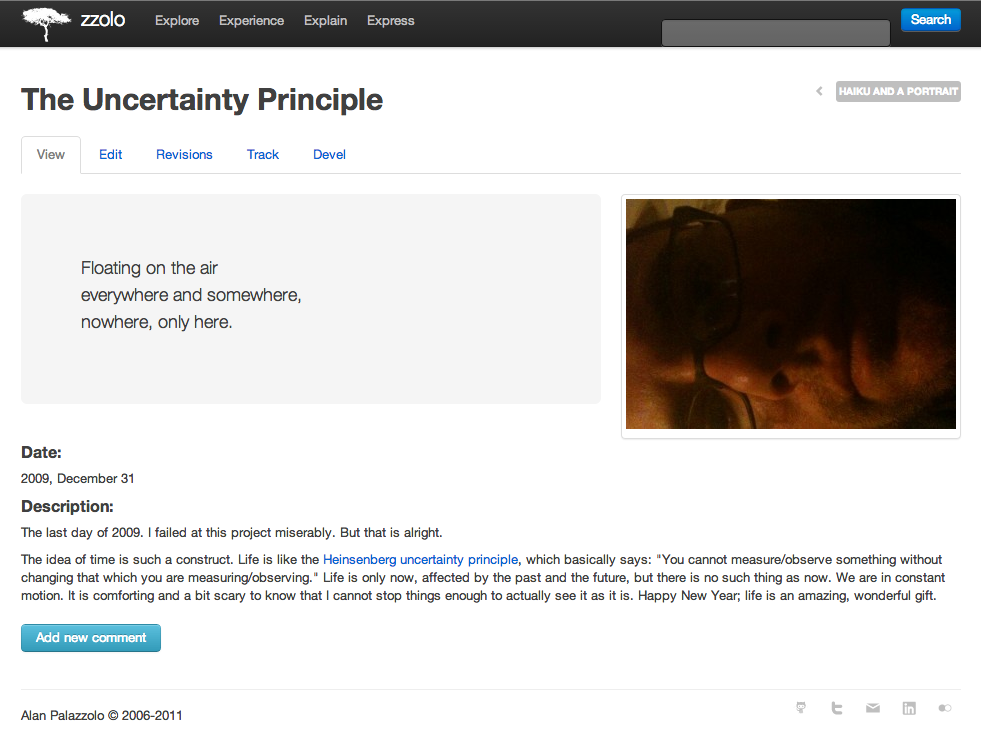