My good friends at Squawk made a short about a dude who goes crazy trying to open a jar of pickles, and decided the best way to premiere the film would be to create the first Minnesota Pickle Festival. This meant that there had to be more than just a film, and all of it had to involve pickles. There was lots of fun pickle-themed activites including pickle-flavored beer (not great, but better than you might think), pickle contests, and a boobbing for pickle sort-of thing.

My contribution was to make a pickle-themed video game. After some deliberation, we decided on a pickle jumper sort of game. Caitlin and Sam created some amazing artwork, and I did the coding and animation parts. You can play it right now in your browser. 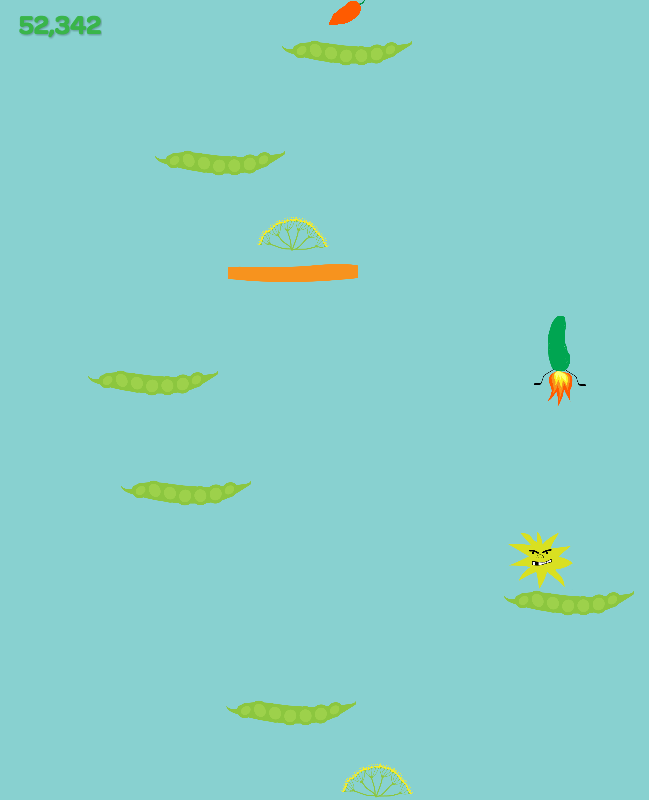 This was my first browser-based game, and actually the first game I coded since I was in high school. I decided to use Phaser for my framework as it seemed popular, open-source, had some examples of the type of game I wanted to create, and the code made some sense. I liked working with Phaser, and there were lots of good examples and forums that would get me most of the way, but when needing to change specifics, I found the code documentation to be not as helpful. Still, I was able to make a functional game that I am proud of. You can check out my code on Github.

We also wanted people to be able to play it at the festival arcade-ish-style. We didn’t build a large arcade unit, but instead made a stand with a controller on it that connected to a large tv. This was powered by a Raspberry Pi, which meant there were some issues having a lot less resources (CPU/GPU and RAM) even with a Raspberry Pi 2. In the code base there are instructions and scripts to have the game load on start. 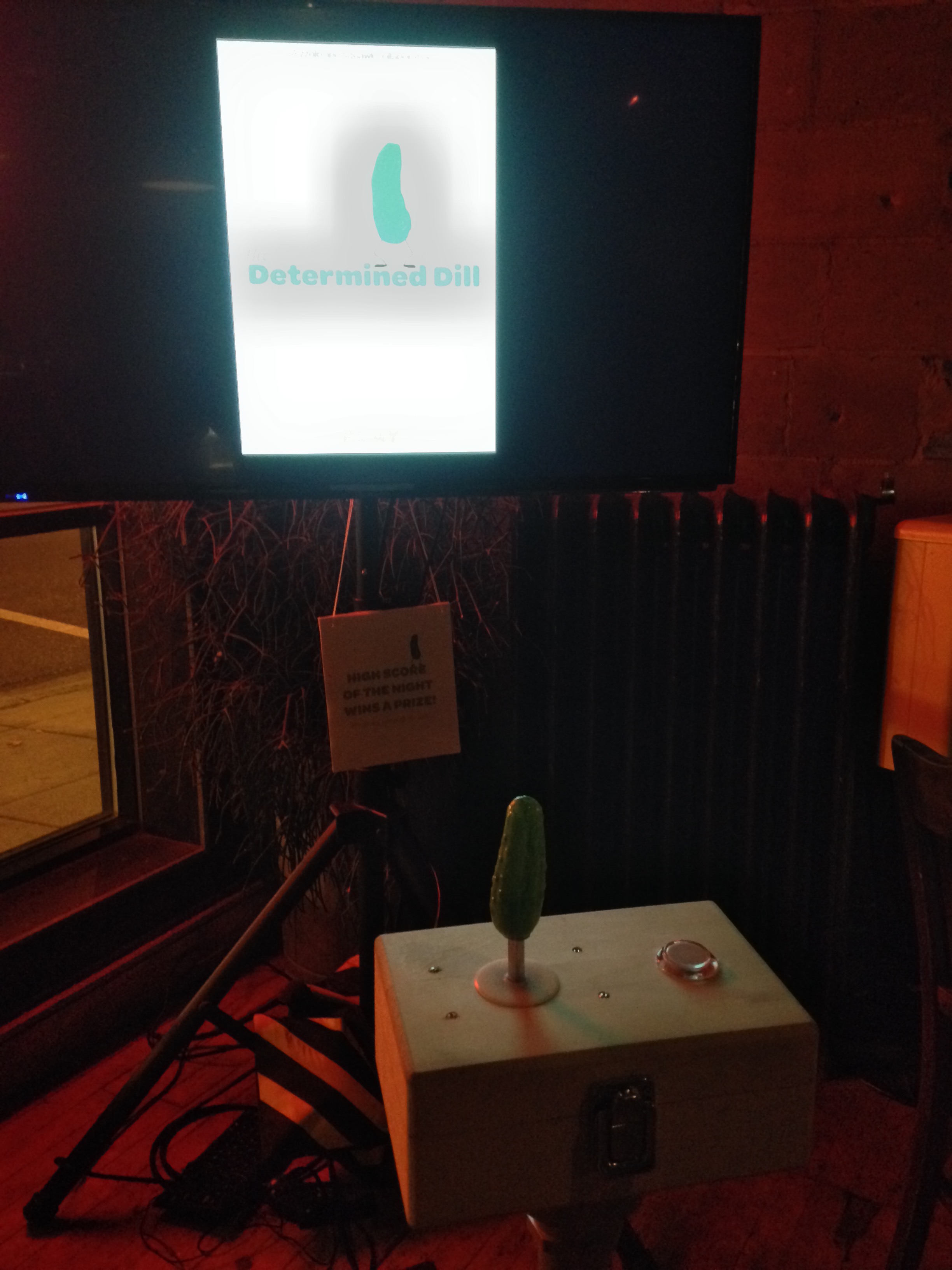 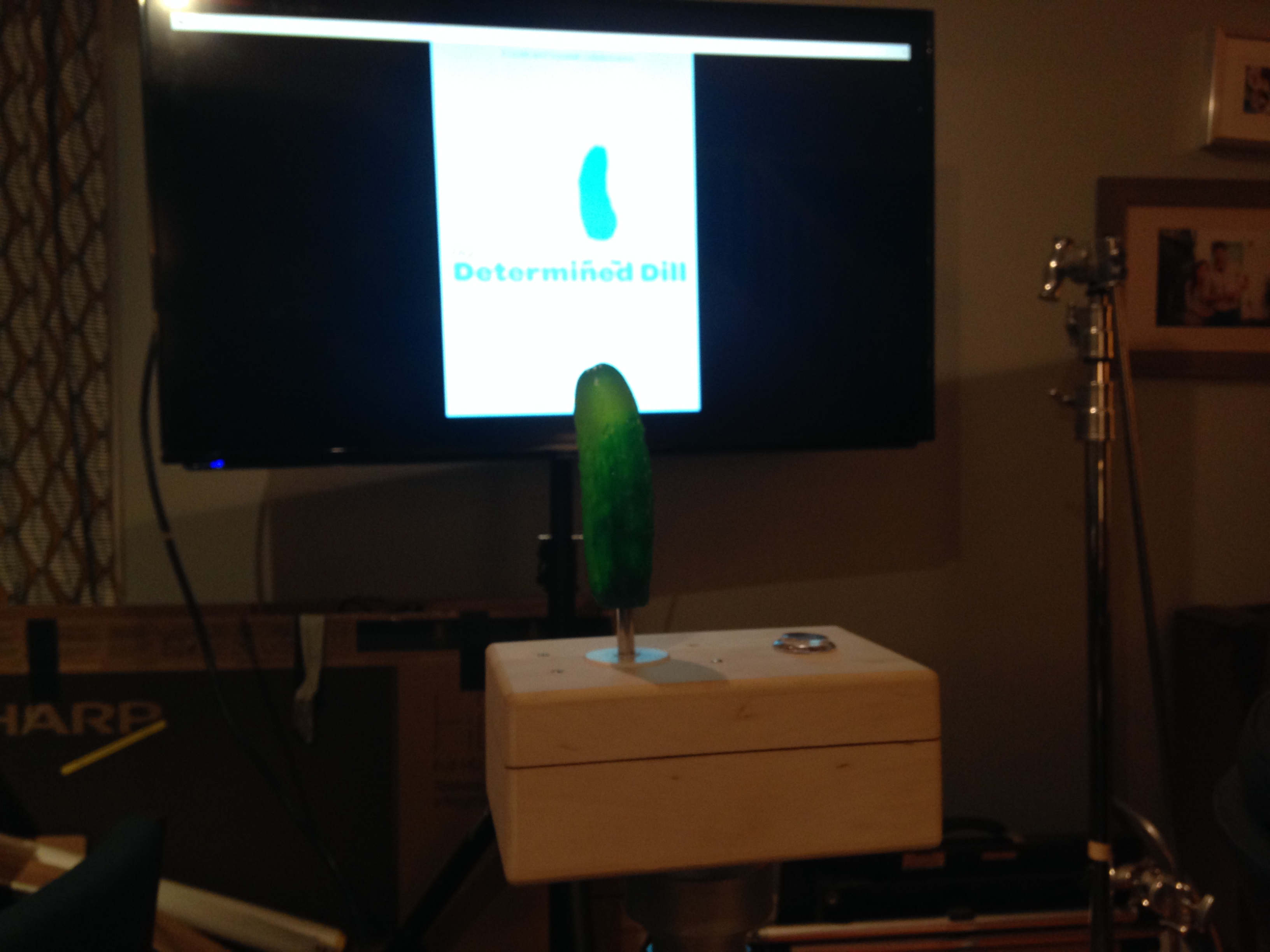 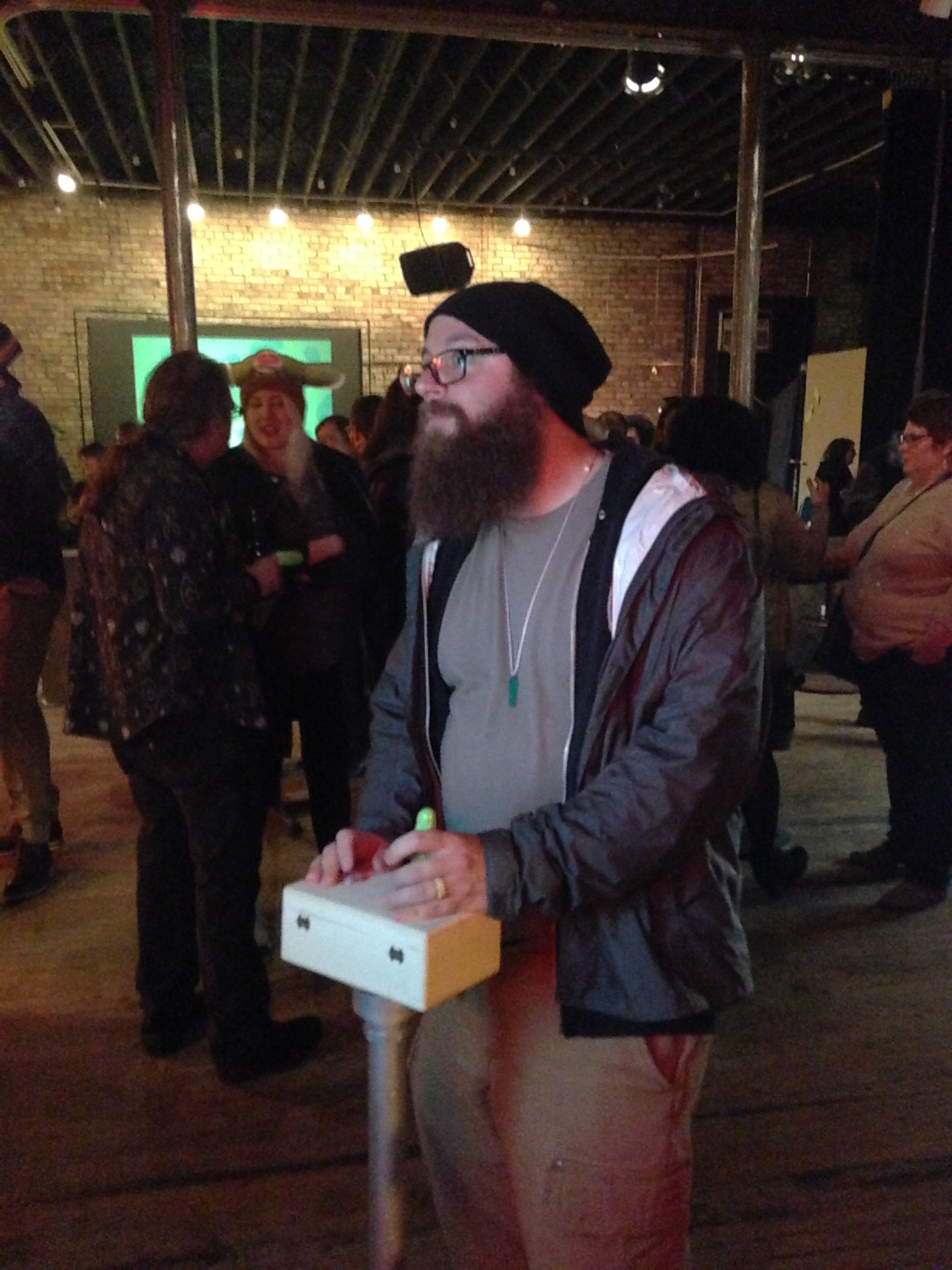 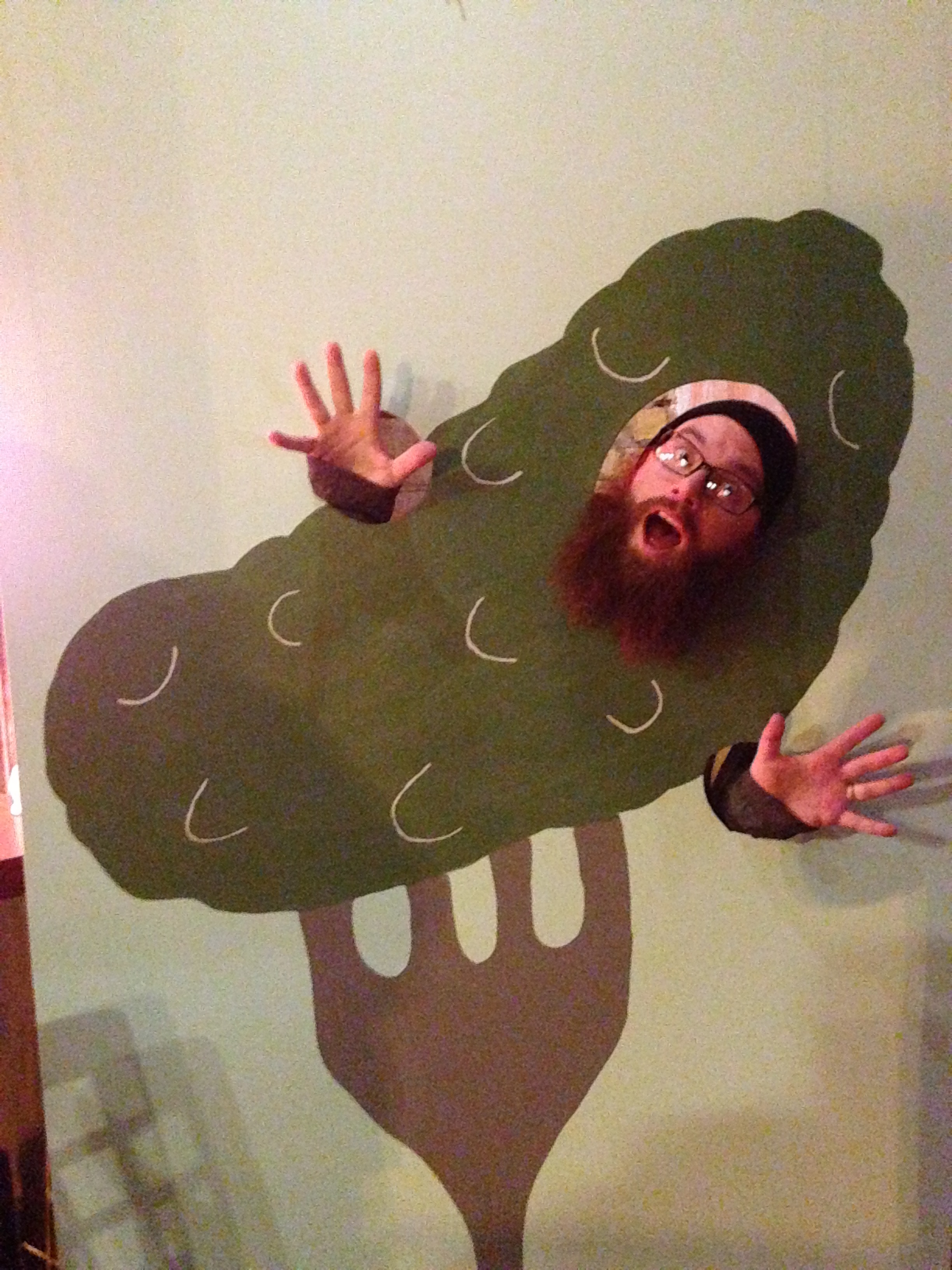